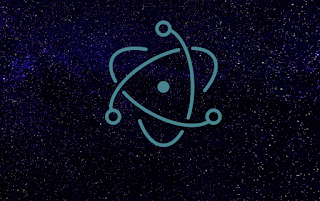 Non-Metals: the conduction band is occupied.

Dual characteristics of an electron:

1. Electrons interacts with matter as a particle

2. Electrons travels through space as wavelength

Parent Nucleus: Nucleus before the decay

Daughter Nucleus: Nucleus after the decay of an alpha particle

Separate nucleons have more mass than the nucleus itself.

What happens is when we break the cohesively existing neutrons and protons, we give energy to them in order to separate them, ultimately increasing the mass.

#We charge them with nuclear potential energy.

Mass excess: A little bit extra mass which is more than the total nucleon number.

We can find binding energy by:

1. Finding the mass defect (total mass of individual (protons and neutron aka nucleus) – mass of nucleon (together))

3. Divide total energy by the number of nucleons (p +n)

Nuclear decay is spontaneous because:

1. Decay of the particular nucleus is not affected by the presence of other nuclei.

2. Temperature, Pressure etc does not affect the chemical reaction.

Nuclear decay is random because:

1. Impossible to predict when decaying will take place.

2. Each nucleus has same probability of being decayed at a time.

Probability that an individual nucleus will decay per unit time interval.