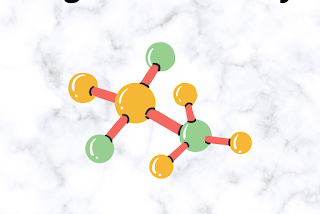 
Functional group: Atom or group or atom other than hydrogen which gives characteristic property of a compound.

E.g.: CH4 is gas but CH3OH is a liquid CH4 is insoluble in water but CH3OH is soluble. [ OH is a functional group]

(c) Halogenation of Methane with Chlorine


Optical isomer: Compound containing four different groups around carbon atoms shows this isomer; the carbon is called chiral marked as optical isomers have almost all physical and chemical properties same except one isomer rotates the plane of polarized light clockwise, another isomer rotates into anticlockwise 2n2 where n = number of optical isomers.

Origin: Due to restricted rotation around carbon-carbon double bond.